You are here: Home / Journal / Day Eight – The Rebellious Monday

You know how people usually don’t like Mondays? You’re probably not too crazy about them too. Why? Well, obviously, because this is the time when you need to stop doing what you wanted to do and start doing something you have to do.

At least that’s the case for most of the working people in the world. I know someone who used to be one of them. Until that miraculous Monday.

What happened on that Monday?

Circumstances did not change. He still had bills to pay and exchange his time for money in order to get them paid. But, on this rebellious Monday he said: “No more.” Just these two words of rebellion. “No more.” And he stayed at home. He just stayed home and watched the time passing by.

And the time just did it’s thing. It continued passing by. The world did not stop. And he watched at those bills on the table. And he watched toward his office through the window. He knew. He is not going back. Ever again.

It was on that rebellion Monday.

How did it end?

Just like any other life on Earth. It ended with death.

Did he regret the rebellion?

No. Never. He was poor, happy and proud.

I am dedicating these little graphical creations to him and the rebellious Monday. 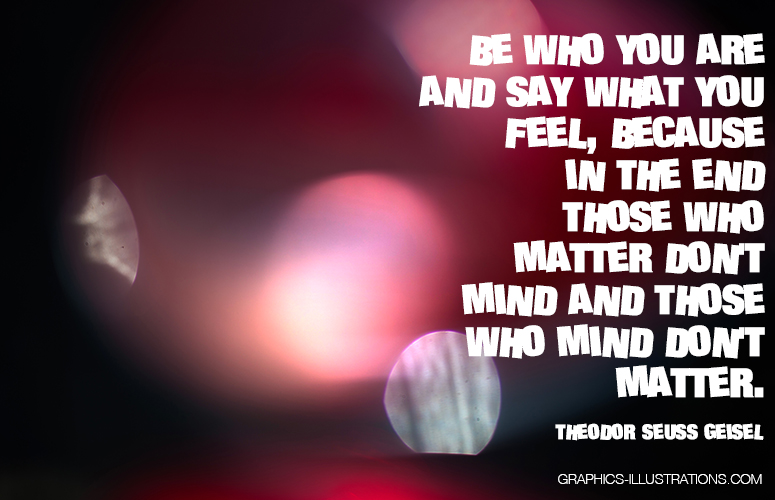 P.S.: Bokeh and Light Leaks Overlays can be used as backgrounds or overlays to add a retro style to your photos.

Type your search term below